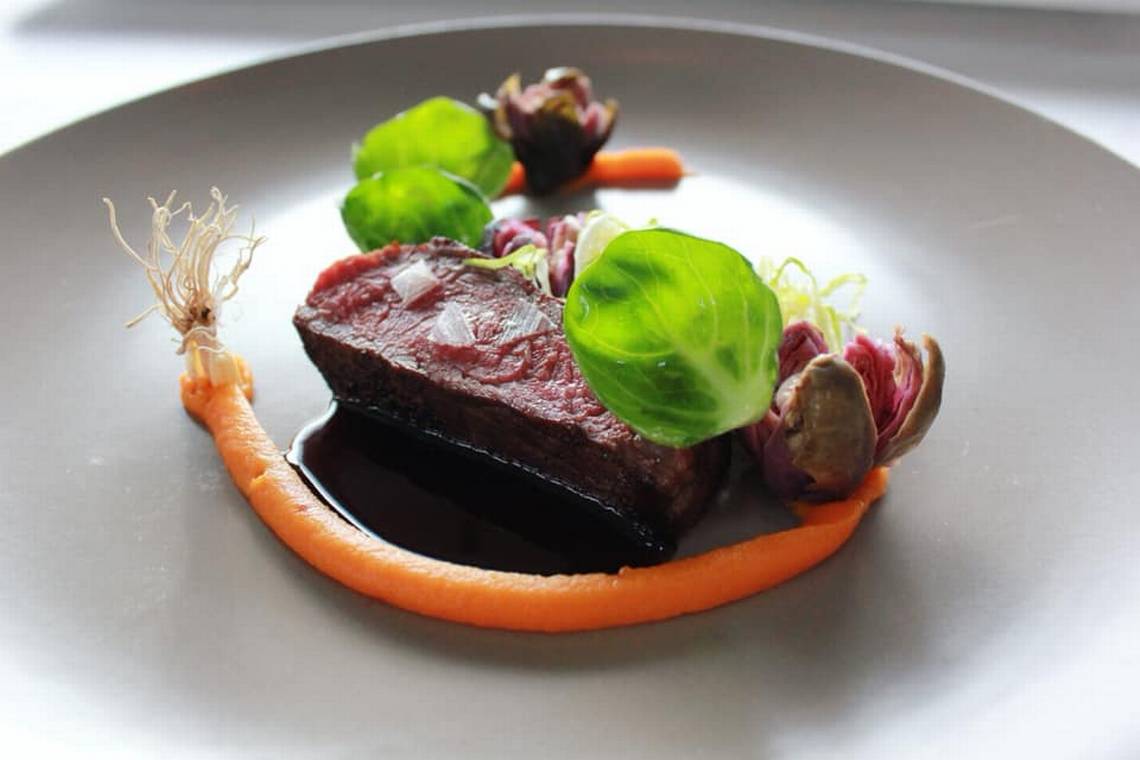 Before starting State & Lemp, Remi McManus was a pro cyclist while Jay Henry was a restaurant Manager and Chef. The two owners met and developed their culinary skills at Franco Latino and Mortimer’s restaurants under Chef Jon Mortimer’s tutelage. They spent a couple of years as guerilla-style chefs in pop-up areas and people’s homes before venturing into State & Lemp. When they ran into Kris Komori, who had just relocated to the city, the three clicked instantly and formed a culinary team.